Another focus of the clinical research for this Collaboration involves our hypothesis that microglial cells become activated in critical brain nuclei creating a form of neuroinflammation, which affects normal function of multiple brain nuclei including those in the brainstem, during the development of the ME/CFS disease. 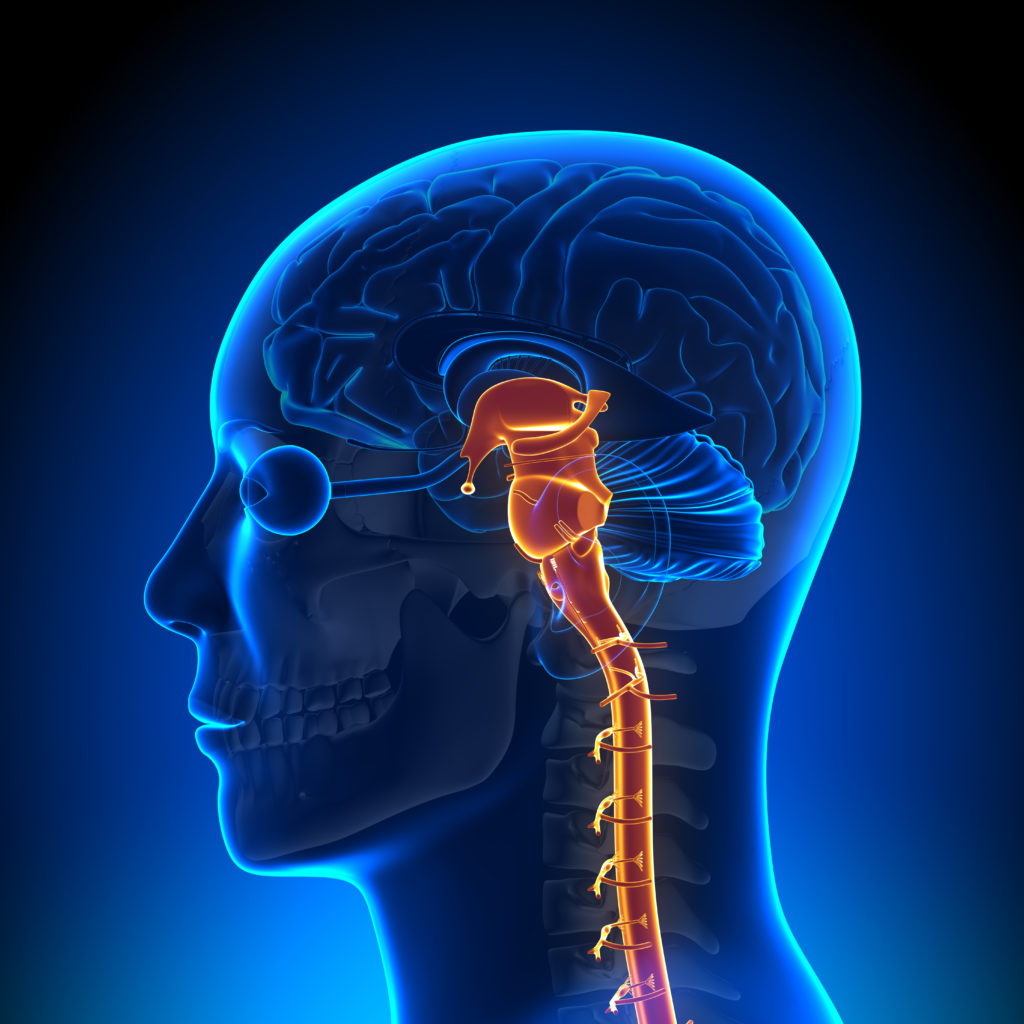 Specifically, microglial activation or neuroinflammation involves a M1 (proinflammatory) phenotype of microglia in brain stem nuclei and this inflammatory phenotype, as demonstrated by its genomic and proteomic characteristics, is causally related to the neurological symptoms associated with many, if not most, of those seen in ME/CFS patients. There are two other states or phenotypes for microglial cells (macrophages). These are M0 (resting) and M2 (repair) phenotypes, which also have characteristic genomic and proteomic features, and these phenotypes are not inflammatory.